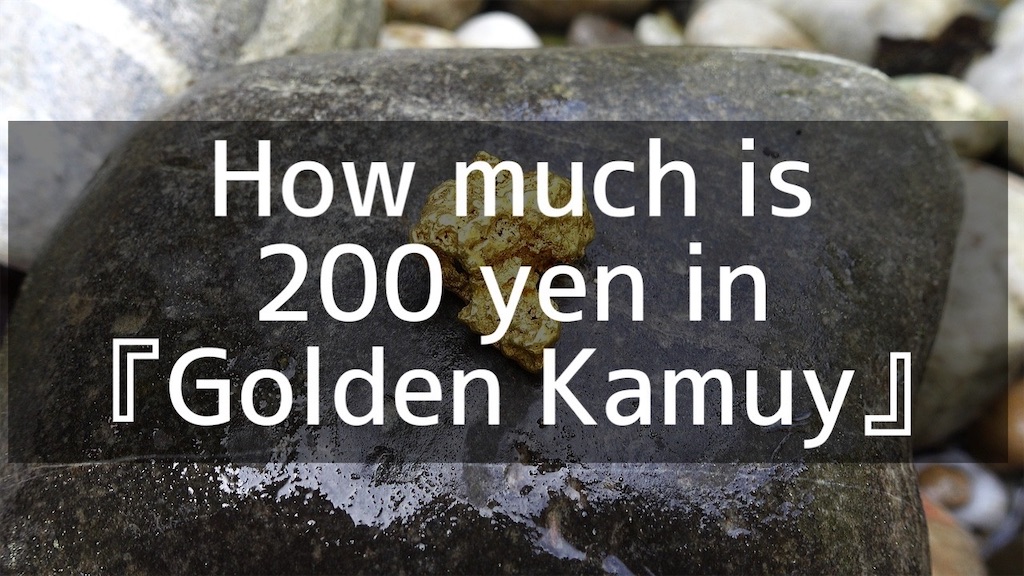 by Wass up Ogden / わっさーオグデン

Thank you for visiting in our web site. We expect that you will confuse with our english translation but we wish we could give you some information of 『Golden Kamuy』to enjoy it more.

Here is one of my favorite anime『Golden Kamuy』which have wonderful episodes and a bunch of attractive personality characters. This time, we'll show you something about money from a beginning of this story that how was this wonderful story started. We'll not touch anything about big deals of this story. You don't have to worry about any spoilers in this article. 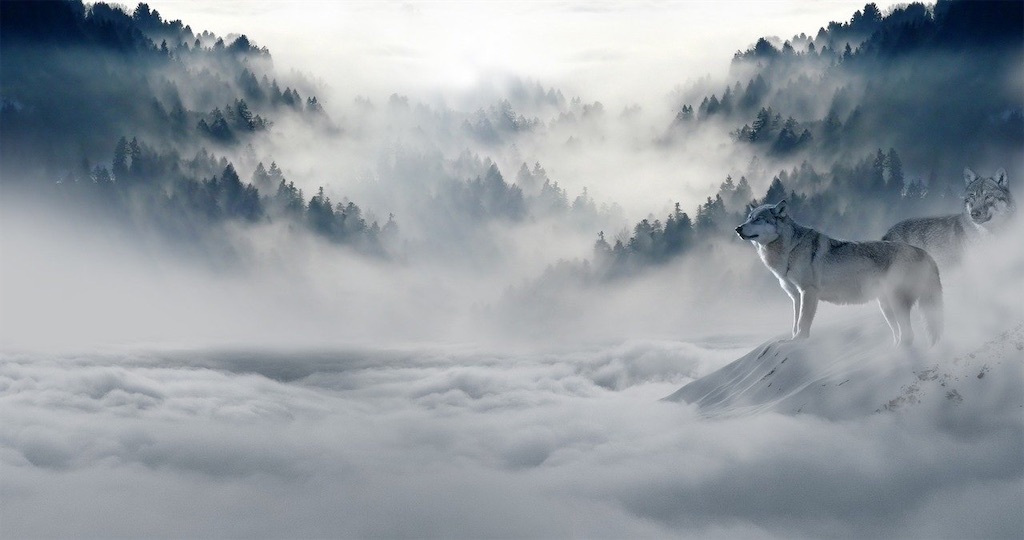 The story starts from the scene Russo-Japanese war in Hokkaido prefecture, Japan in 1904. PFC Sugimoto is going to find out about 165 lb of golds ingot it's hidden to make money for Umeko's eyes surgery who is his dead best friend's wife. Sugimoto had made a promise with him to give her a surgery.
However, why he couldn't pay for it about ¥200($2) that as how nowadays a kid could pay for it and started to find the golds?

Subject you can see from this article 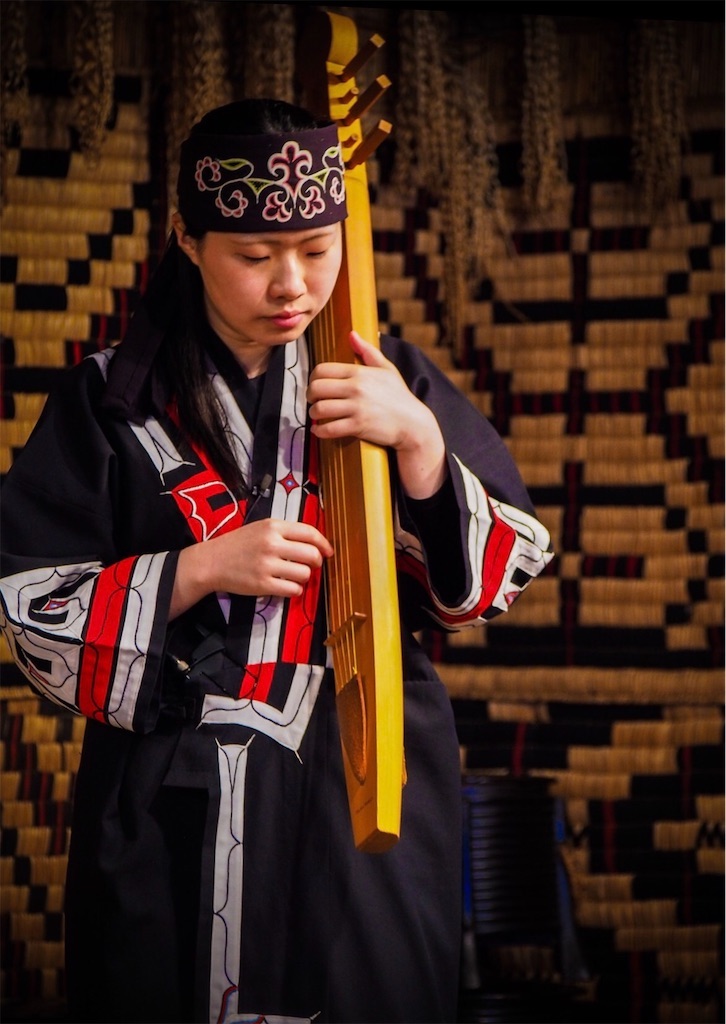 There are many reasons of increasing the prices that is called 『Inflation』. For example, weekly comic magazines are called 『Shounen Jump』which was ¥90 in 1970 but it's ¥270 now. We can say that it was the same reason against Umeko's surgery.

We'll show you some more details about it in below.

The other hand, there are some stuff which decreased the prices. PC was about $2,400 in 1990 but you can get it about $800 in present if you don't care a feature. Consumer Price Index is indexed many kind of items and services that mixed up with the prices are increased, decreased and nothing changes. It show us general standards of prices that is how much you need it pay for an average living from the past to present. For example, if it's level called “100” in 2015, it is “33.2” at Hokkaido prefecture in 1970. That means if you buy something for $100 in 2015, you can buy the same things for $33.2 in 1970. 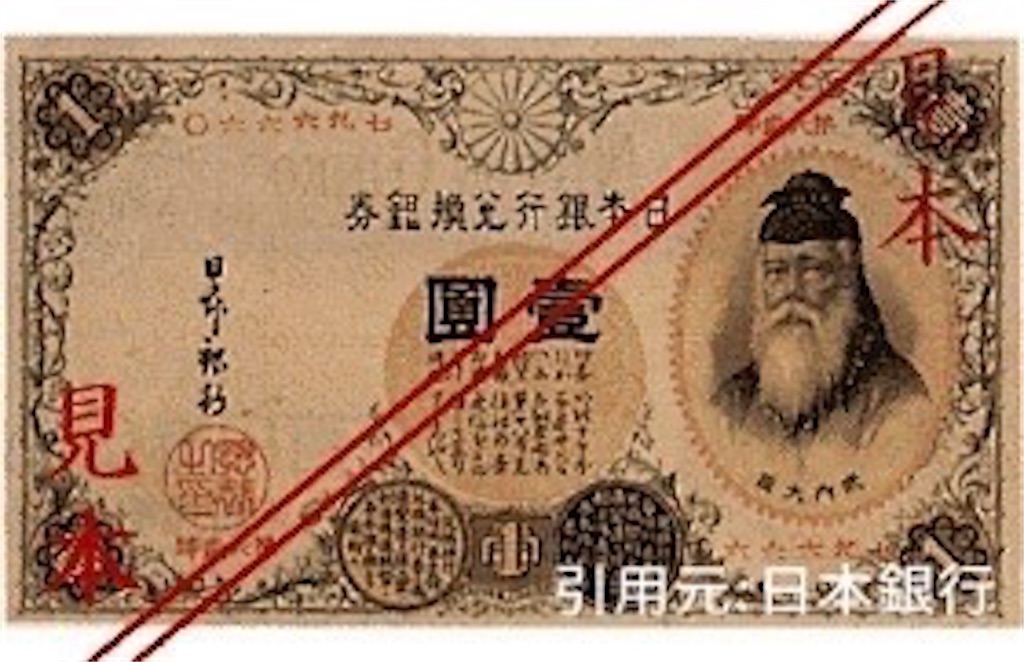 Now and then, we'll start to talk about how was the levels in 1904? We wish we could use the Consumer Price Index but it's not because that record started after 1970 and also there were different jobs, different life styles in 1904. It is hard to comparison a value of ¥1 between 1904 and present. At this time, we'd like to find out some “Keys” from some jobs pay in 1904. Elementary school teacher got ¥8〜9 as a starting pay and senior carpenter or expert engineer got about ¥20 a month. It is expected ¥1 in 1904 was about $200 in present.

The cost of surgery for Umeko's eyes and Sugimoto's pay 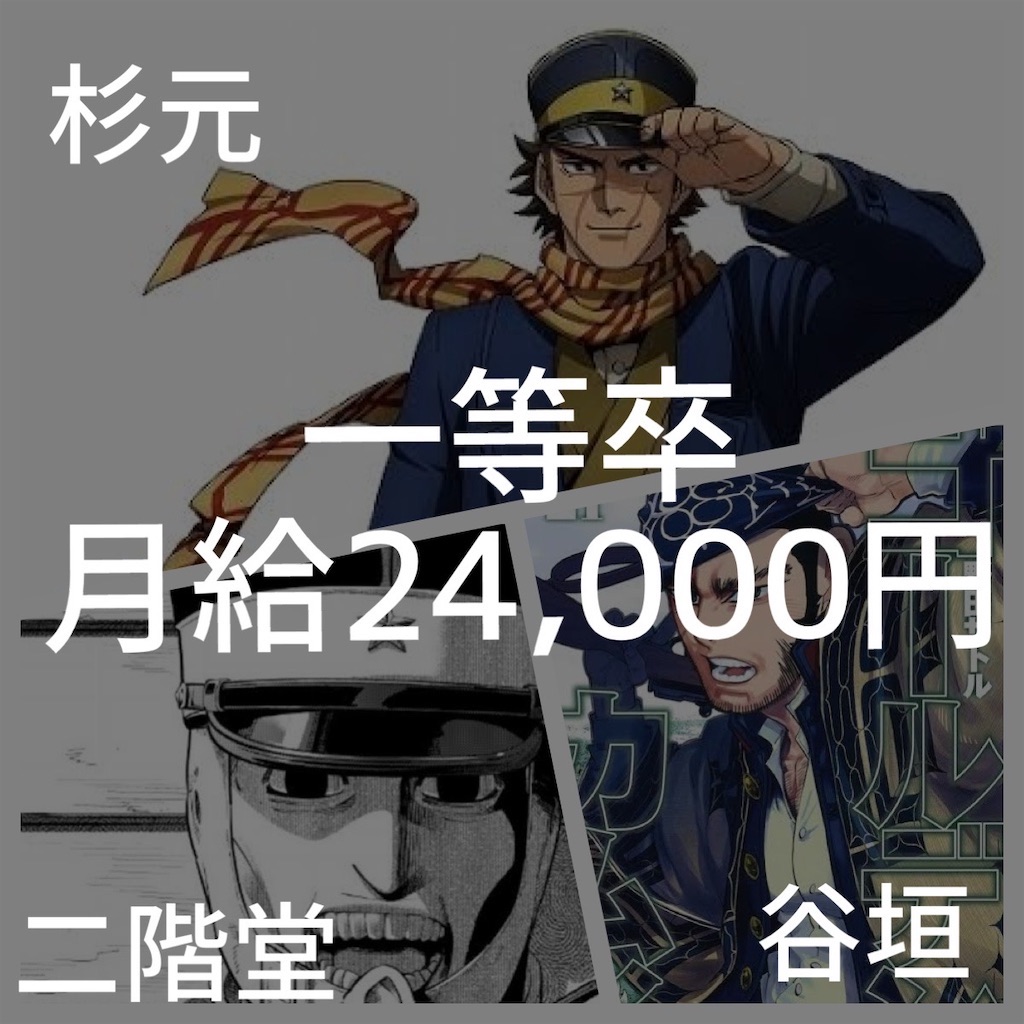 Above references stated means the cost of surgery ¥200 for Umeko was about $40,000 in present. This is super expensive, isn't it?

There were so much gaps between each jobs in 1904 more than now. For your information, First Lieutenant (O-2) Tsurumi got about $9,000 a month, also he got extra $800 a month if he lives in off base. 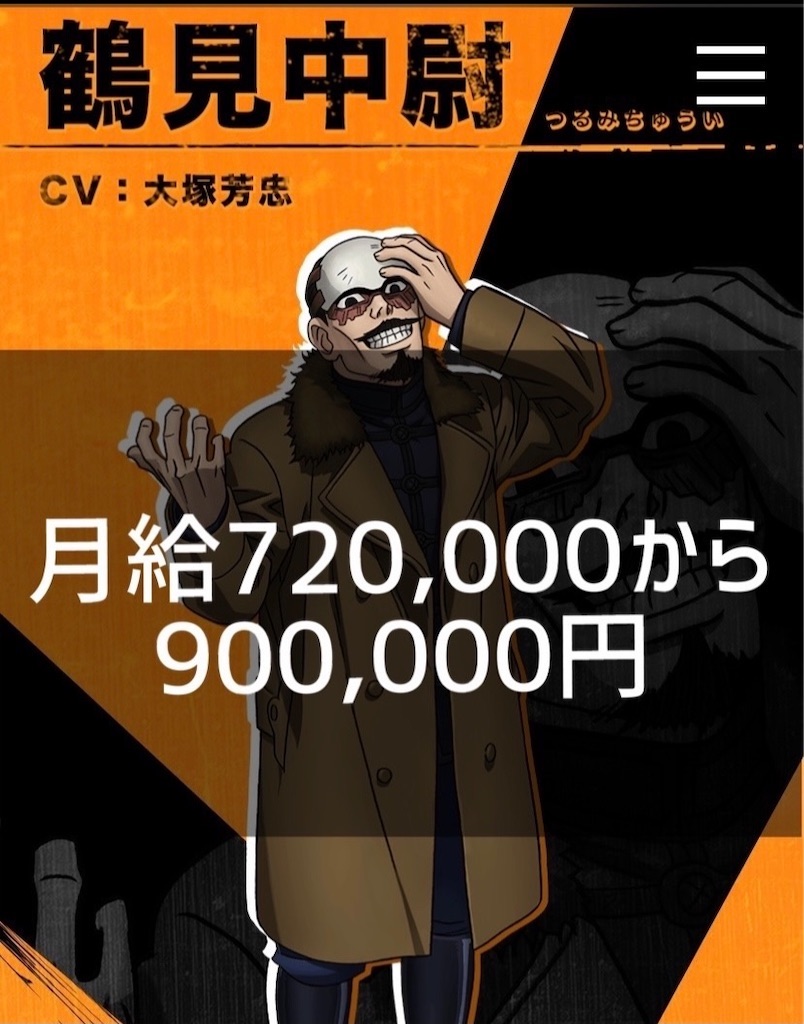 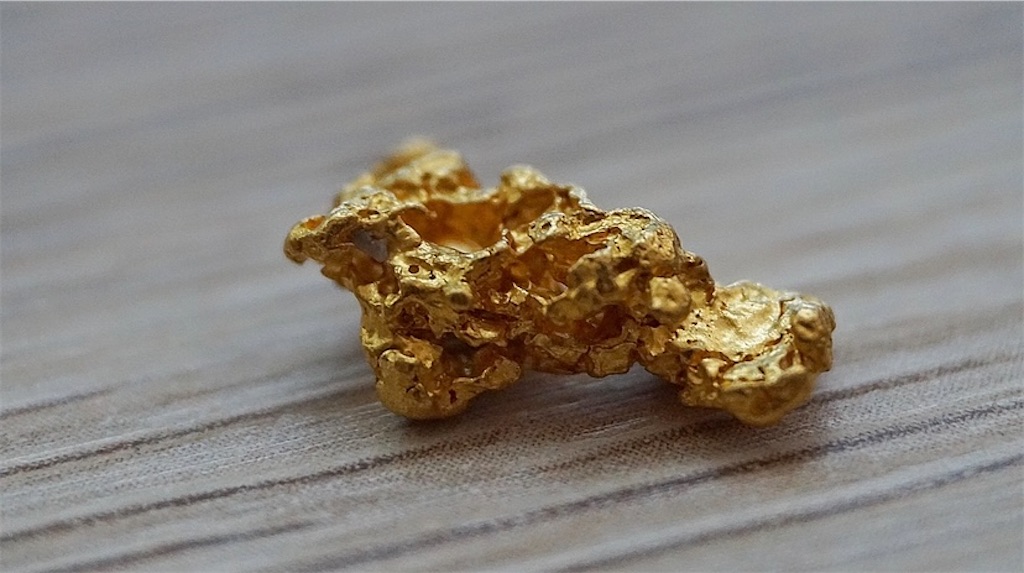 At beginning of this story, hidden golds were about 165 lb that Sugimoto had been heard from a prisoner. 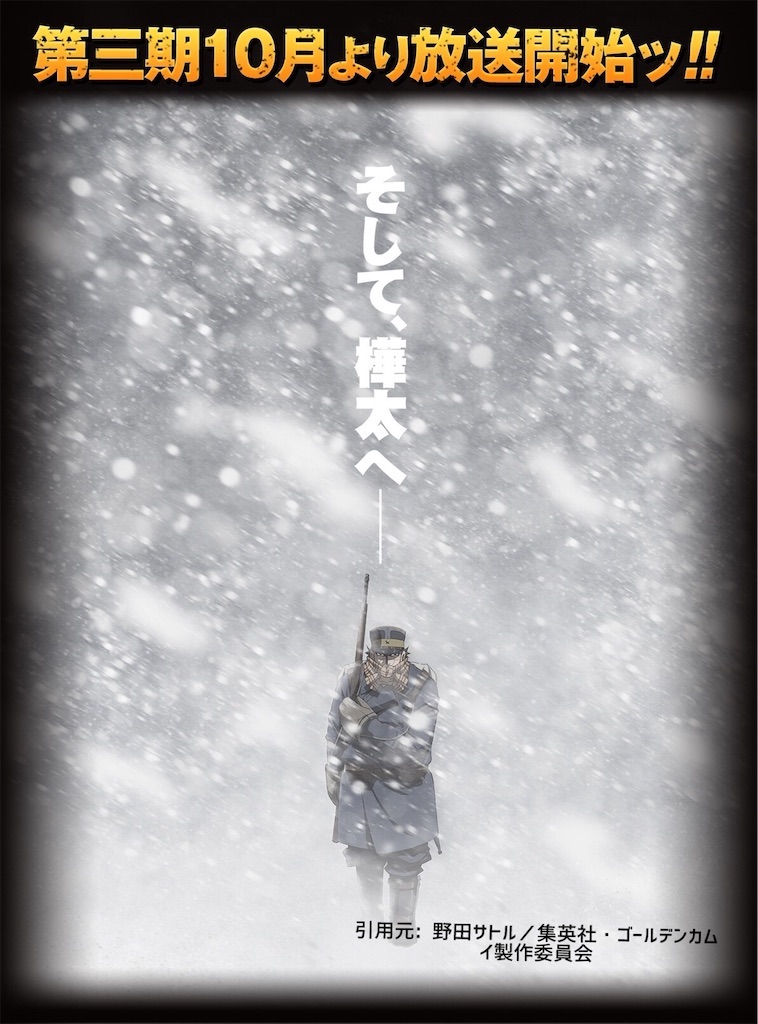 That's why he has started to find out about 2 billion dollars  of golds and we can enjoy the world of 『Golden Kamuy』. We'd love to really appreciate to Mr.Satoru Noda. We expect you to learn some more about investment and better way of savings instead of joining the deadly fight of a scramble for the golds.

Thank you for reading our article. We really appreciate it!

Do you remember that Sugimoto and his crew drunk a bunch of the bottles of beer in the restaurant?

You could see over 10 bottles on the table. Those costs were so much more than Sugimoto's pay.

I'd like to give him an another warm hugs. 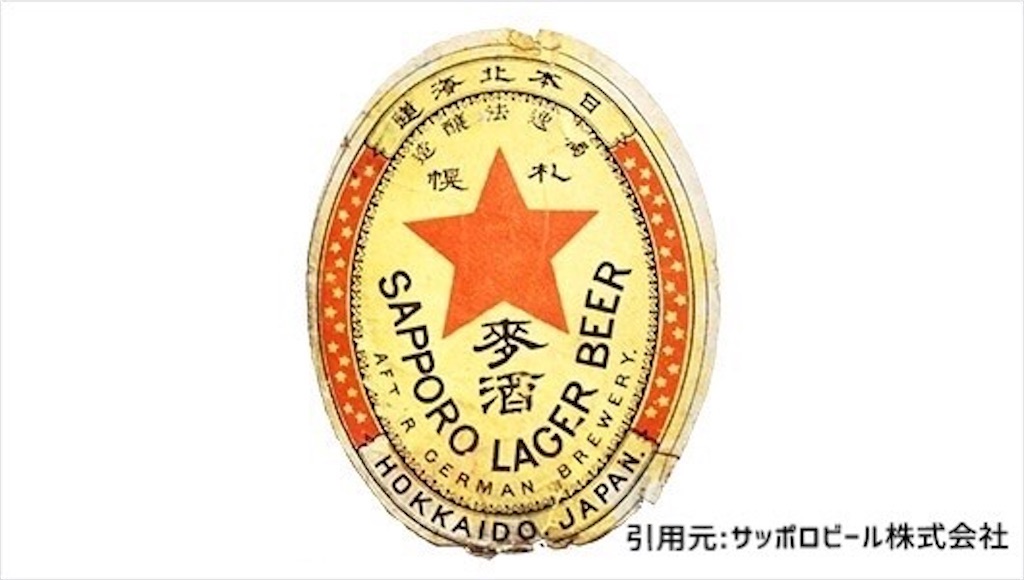