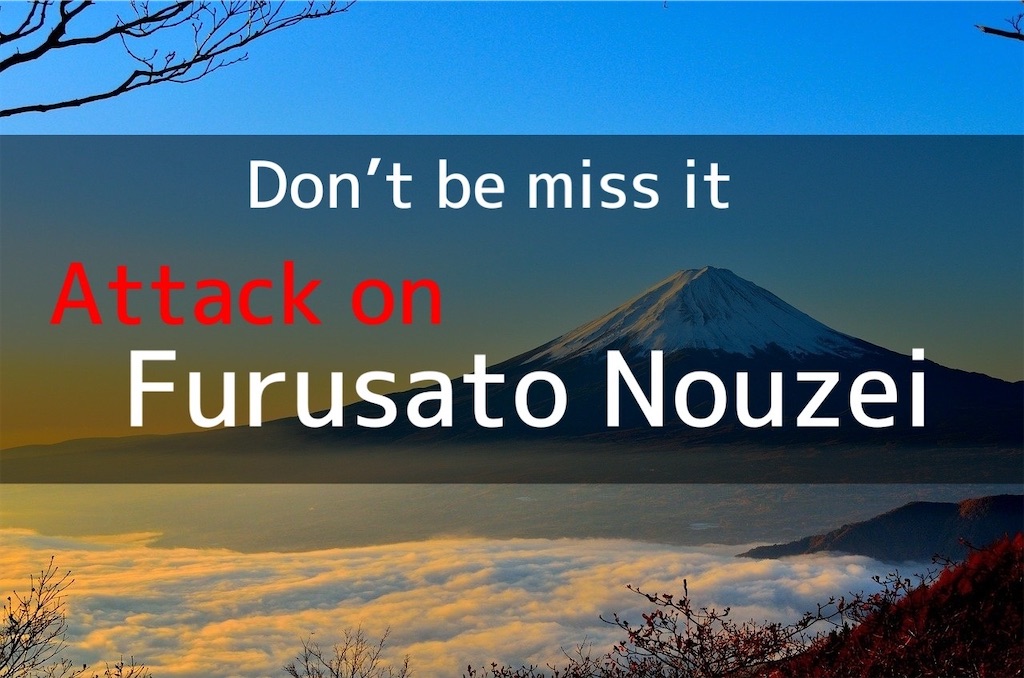 The following article is written for people who: 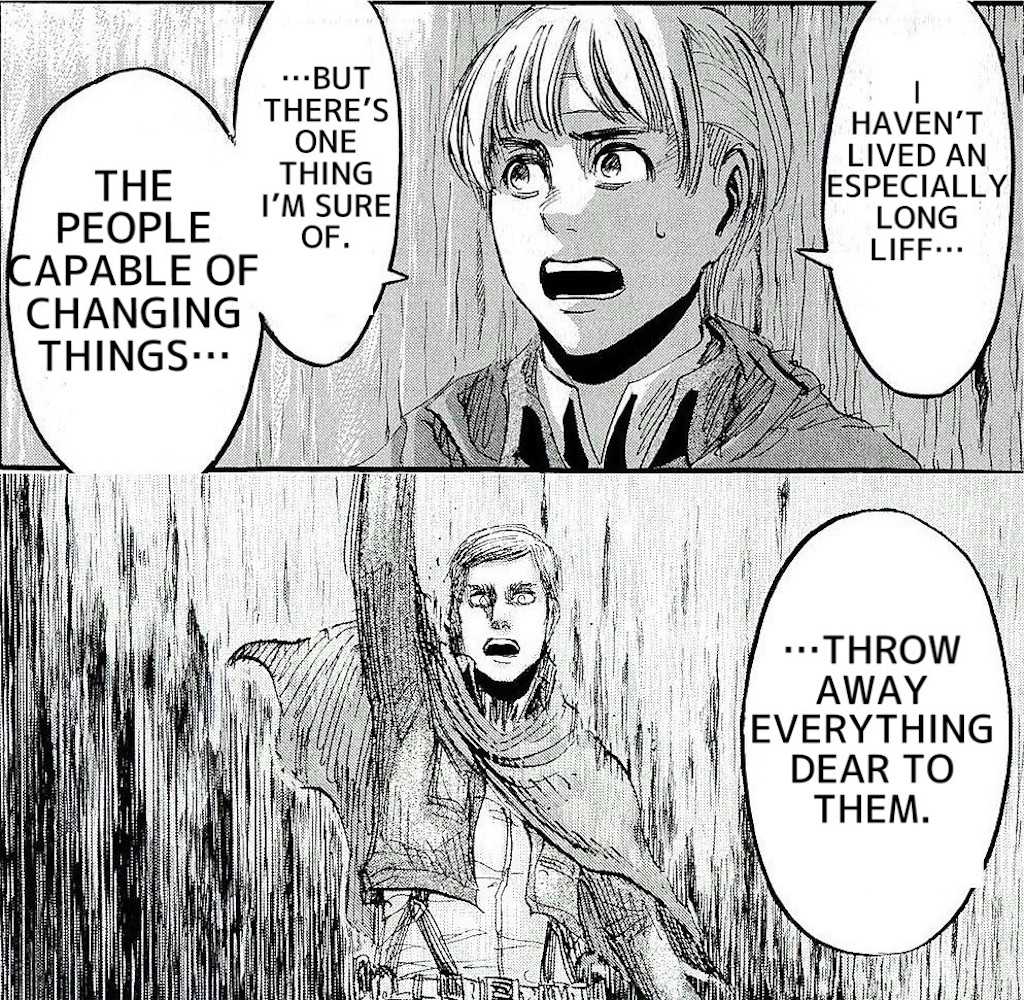 If there is a person who can change something, it is sure of the person can throw away one's important stuff. Unless you throw it away, you will not charge anything.

No one can get everything one want. Sometimes, you have to give up something you have for getting something more you need. I learn it from Armin.

Hi, my name is Rey from the Make Money Methods.

We put some our recommendations of books at the end of this article. We hope you to take a look even just those.

リンク
Subjects you can see from this article

②-2 You can designate how the city(town) will use the money from you
3.    解説③ A better way of paying for Furusato Nouzei tax

4.    解説④   The points to be careful of Furusato Nouzei tax

The system of Furusato Nouzei tax 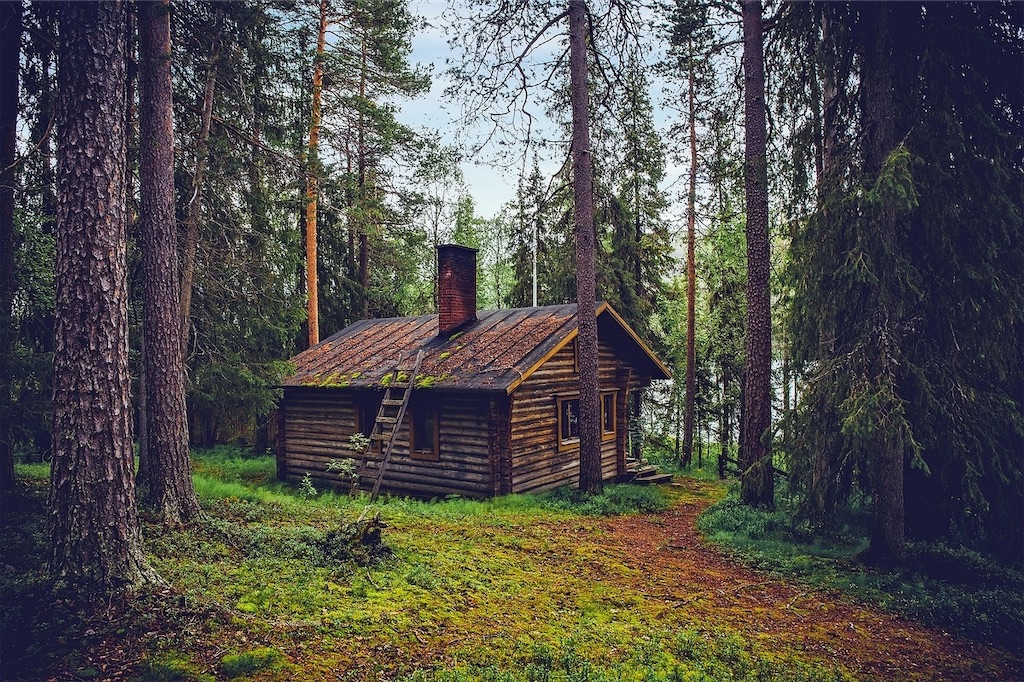 Furusato Nouzei is one of tax system in Japan since 2008. I guess people are reading this article like you who lives in Japan and you have heard a loca tax. This local tax will supposed to be taken from your pay before you receive. That means you paid it to the city(town) you live. Actually you have a choice that it will be taken from your pay automatically or pay it to wherever city you want by yourself. Furusato Nouzei tax system is to give your money to the city where is hard to obtain money from the people live in there because of depopulation. It is seems like you will better to pay those tax for your own city and will be able to received some advantages. However, there is more valuable thing you can get if you utilize a Furusato Nouzei tax systems.

If there is a person who can change something, it is sure of the person can throw away one's important stuff. Unless you throw it away, you will not charge anything.

That means give up the city you live and you will get a benefit. 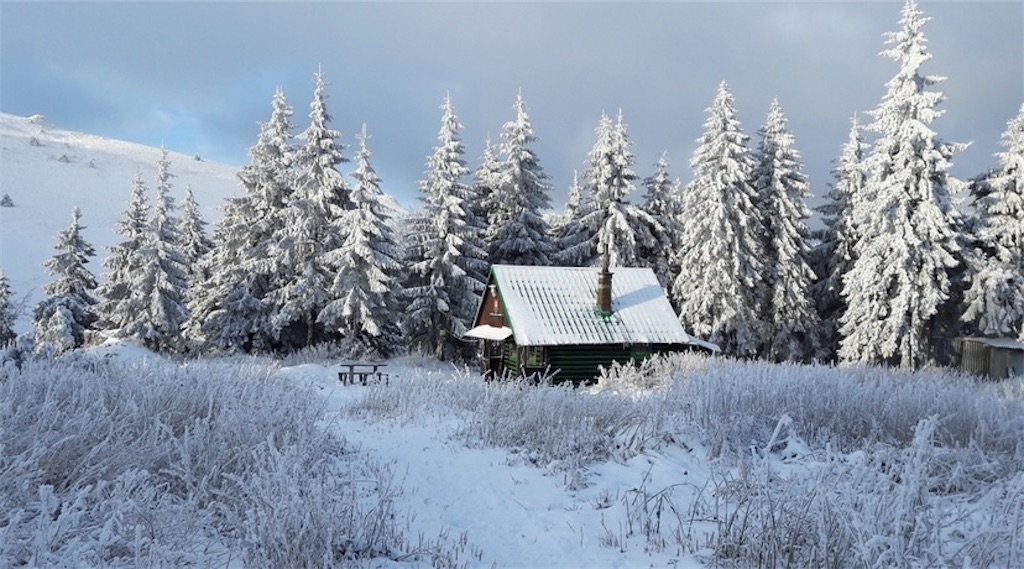 If you pay a local tax as a Furusato Nouzei in another city you don't live now, you will get about 30% value of gift that you have paid. You can get nothing if you didn't pay a tax as a Furusato Nouzei. For example, you will get about ¥15,000 of value gift if you pay ¥50,000. Whether you get 30% return rate of a gift and just lose your money, it's up to you.

There are some options that you can choose, which will the city invest your money for an education of kids, infrastructure, revival of local industries or etc…

Unless you utilize this tax system, you will not have choices.

A better way of paying for Furusato Nouzei tax 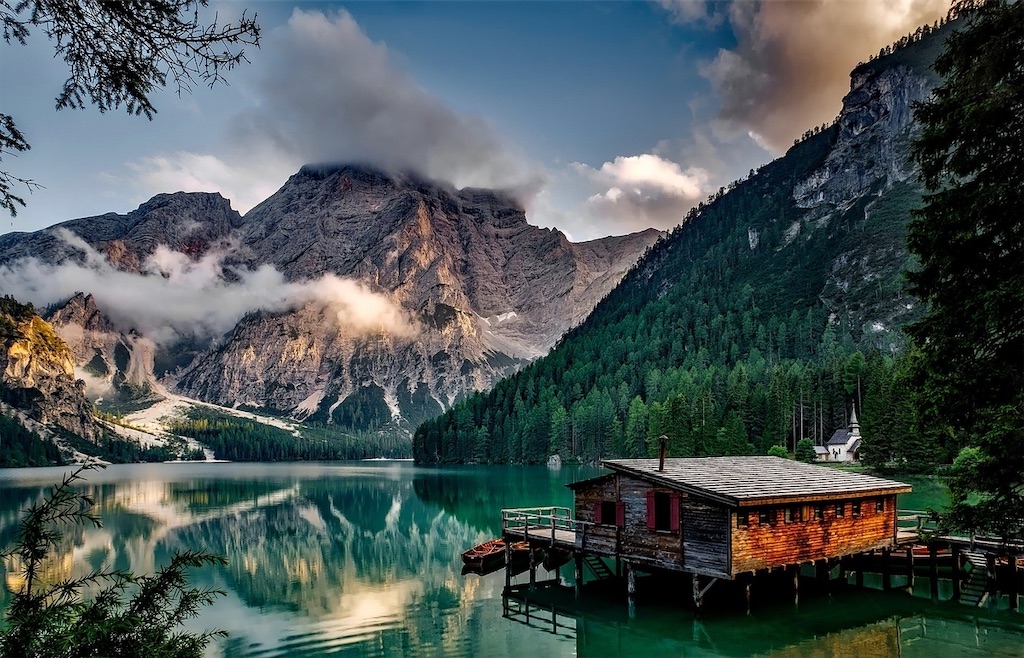 When you utilize the Furusato Nouzei, you need to check a return rate of a gift.

Why don't you search on website and find better one?

You can check the link references below about the ratings of return rate.

You can pay Furusato Nouzei tax like your usual shopping on several websites. This is by far the most efficient way of using your credit card on EC website.

For example, if you pay by your Rakuten credit card in Rakuten Shijyou website, you will get extra Rakuten points. You can use those points that 1 point as ¥1 on Rakuten Shijyou shopping site.

There is a comparison site about Furusato Nouzei which is posted below.

The points to be careful of Furusato Nouzei tax 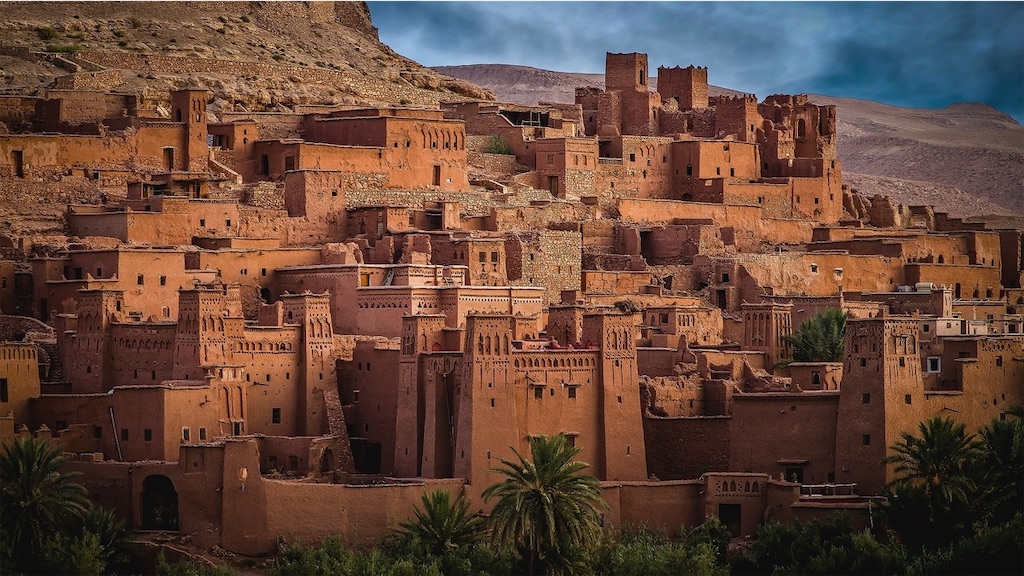 The amount of you paid for the Furusato Nouzei will be subtracted except ¥2,000. It is not a big deal but we told you just in case.

Everyone has a different limit of amount that you supposed to pay. It is depends on your family structure and annual income.

A person of 5 million yen annual income will be subtracted about ¥60,000. It will not be subtracted the amount of over ¥60,000. You need to be careful and check your limit of amount on this website posted below. 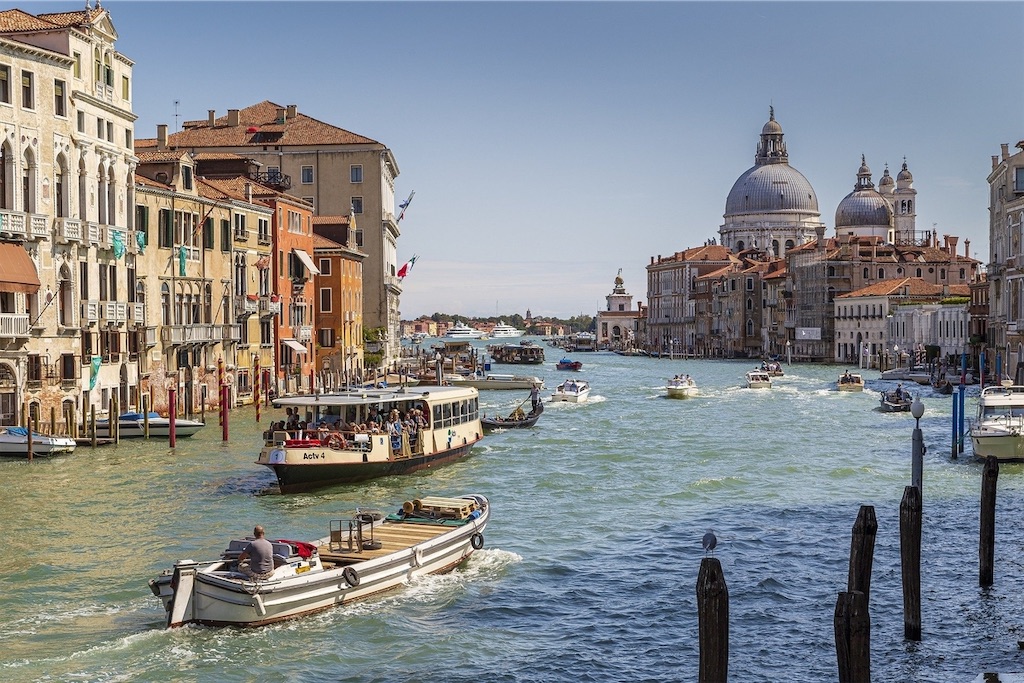 You have no choice to use this tax system except people who love their city too much.

Thank you for reading all of this article. We hope you to give us comments and follow our twitter accounts.

Other articles we have


Our recommendation of books